Entering the gluten-free world is complicated as well as interesting. At Indespan, we have spent so many years investigating and improving the manufacture of products suitable for this expanding public who consumes food which is free of this protein located in cereals such as wheat, barley, spelt and other derivatives.

But, how important is the use of gluten in the bakery and pastry sector? It main use is giving elasticity to the dough, in addition to the fundamental consistency and retaining the proofing gases inside the dough, making it rise and obtaining ideal products at an organoleptic level.

So, why is growing the production of products of such a critical product? Altough a lot of people believe that it is a passing fad, it isn´t true. There are so many people who suffer from  illness associated to the intake of products with gluten.

This means that a person with this disease could be affected in any sistem not only the digestive one but also intervening the immune system by reacting to the person’s defenses, which causes damage to the intestinal villosity responsible for the absorption of nutrients.

It is estimated that between 1% and 2% of the population suffers from celiac disease, although 85% of celiac patients are undiagnosed, so it presents a figure to take into account and more when the only treatment is a totally  gluten free diet.

At Indespan we are interested in this market, not only because of its opportunities, but also because of the opportunity to satisfy the needs of such a grateful public, who are deprived of enjoying such a traditional product on our daily diet such as bread or celebrating a birthday with a cake or having the possibility to find their food easily.

In our brochure we have options for bakery, pastry – pastries such as mixes for making muffins, cakes and even a dough that is already complicated, such as puff pastry, and for the catering industry, with both sweet and salty creams mixes . All of these in an industrial format but also adapted to small businesses or supermarket chains that increasingly take this audience into account. 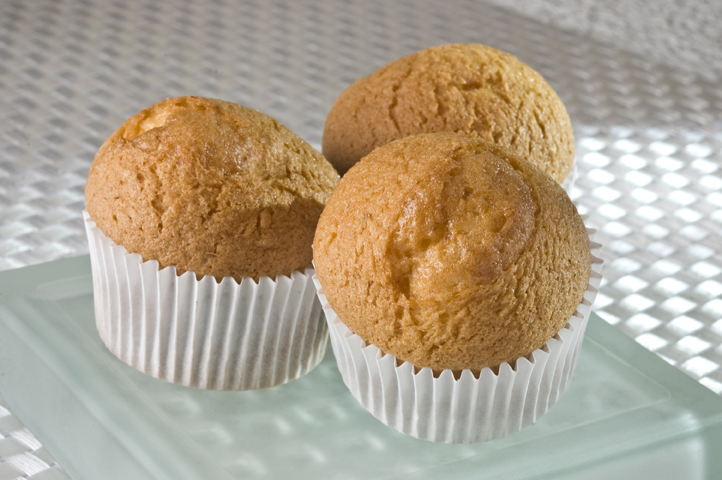 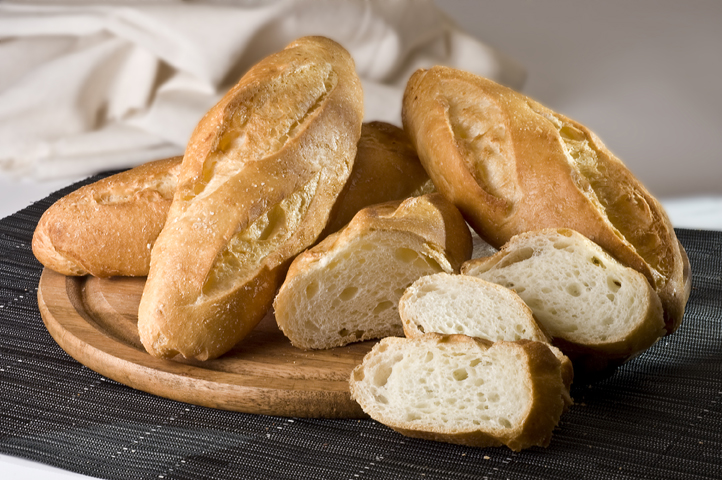 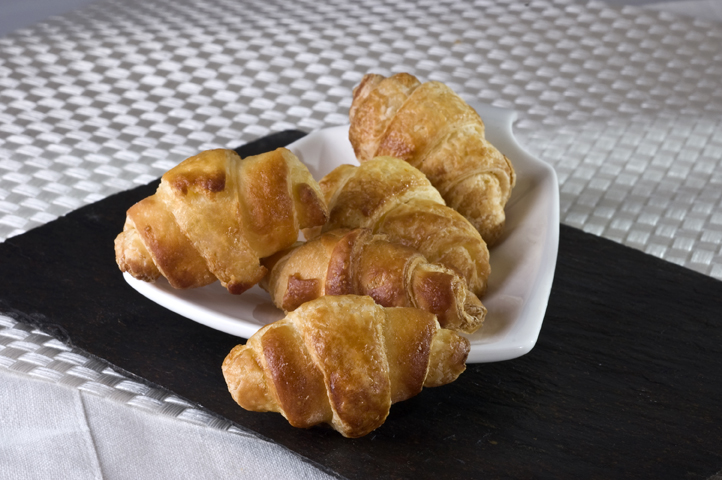