Do you want to work with us?

Search among the current offers which we have published or fill in the form to send your CV and we´ll take it into account for future offers.
?

In Spain, the National Celiac Day is celebrated on May 27, a date that FACE, the Federation of Celiac Associations of Spain has marked on the calendar to give awareness and support to people with celiac disease to normalize their life.

According to FACE, Celiac Disease is an autoimmune-based multisystemic disease caused by gluten and related prolamins, in genetically susceptible individuals, and is characterized by the presence of a variable combination of: gluten-dependent clinical manifestations, CD-specific antibodies, haplotypes. HLA DQ2 or DQ8 and enteropathy.

A percentage of the total of 75% is undiagnosed, so despite the fact that now the percentage of celiacs in Spain is 1%, the percentage is destined to rise more, since until now the recognition of this disease has been exclusively , with its classic form of clinical presentation. However, today other atypical forms of its manifestation are contemplated.

The detection of this ailment is very important, since it can be derived from other very different and varied ones such as anemia, autism, constipation, diarrhea and even cancer. So far, the only cure for this disease is the 100% gluten-free diet, a protein found in the seeds of many cereals such as wheat, barley, rye, triticale, spelled, among others.

At Indespan, we have been aware of this group for many years, as we like to say, since the last century. Thanks to our desire for innovation and research, we have a wide range of products to satisfy the needs of the celiac public.

On the bakery side, we have mixes for making bread and pizza, while for sweet treats which can never be missing, in our offer you can find all kinds of mixes for these products: from classics such as Sponge cake and Muffin, even some more unknown as the Churros and the Eclair. In addition, we also do not forget a classic Christmas sweet: Panettone, and our delicious mix manages to delight celiac audiences.

From January 16 to the 22nd, the 42nd edition of Sigep took place in the city of Rimini, Italy, where the International Exhibition of Artisan and Coffee Gelato, Pastry and Bakery was held.

A part of the Indespan team traveled there to enjoy one of the most significant fairs in the sector. The different pastry, bakery and ice cream championships took place, where a large number of countries tried to take the prize. The winners in the bakery championship were Holland, Germany and Japan, while the Ice Cream World Cup, which is held every two years, and the first position in the Pastry Championship remained in the host country: Italy.

On the other hand, a wide range of companies in the sector, both raw material, finished product, furniture or machinery showed all their novelties, in which the vegan product was the most demanded. In addition, many of them relied on numerous demonstrations by their team members, giving this fair that smell and that characteristic flavor of a freshly made product.

A very interesting fair where you can learn, know and keep up to date with new trends while enjoying the five senses. 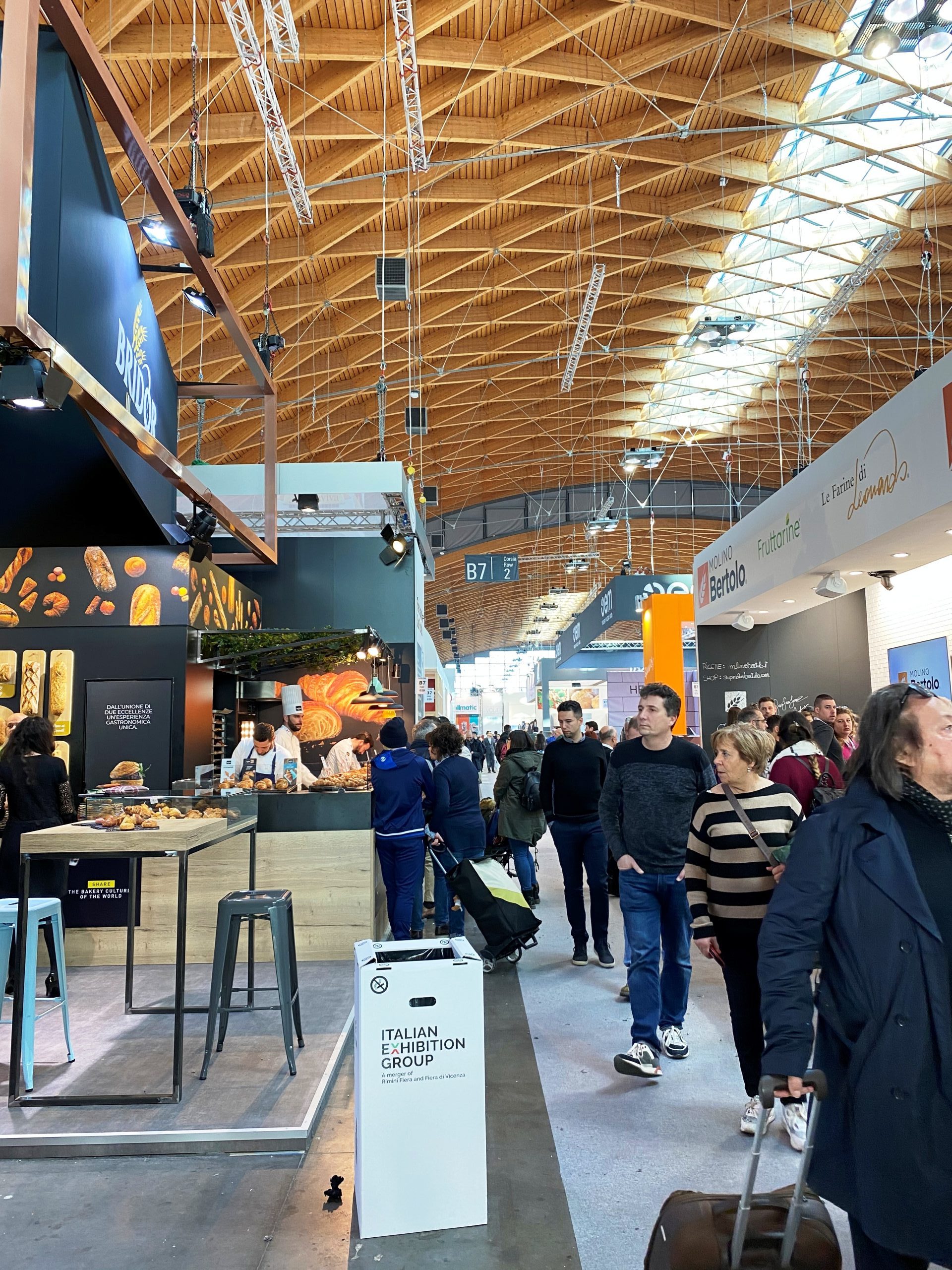 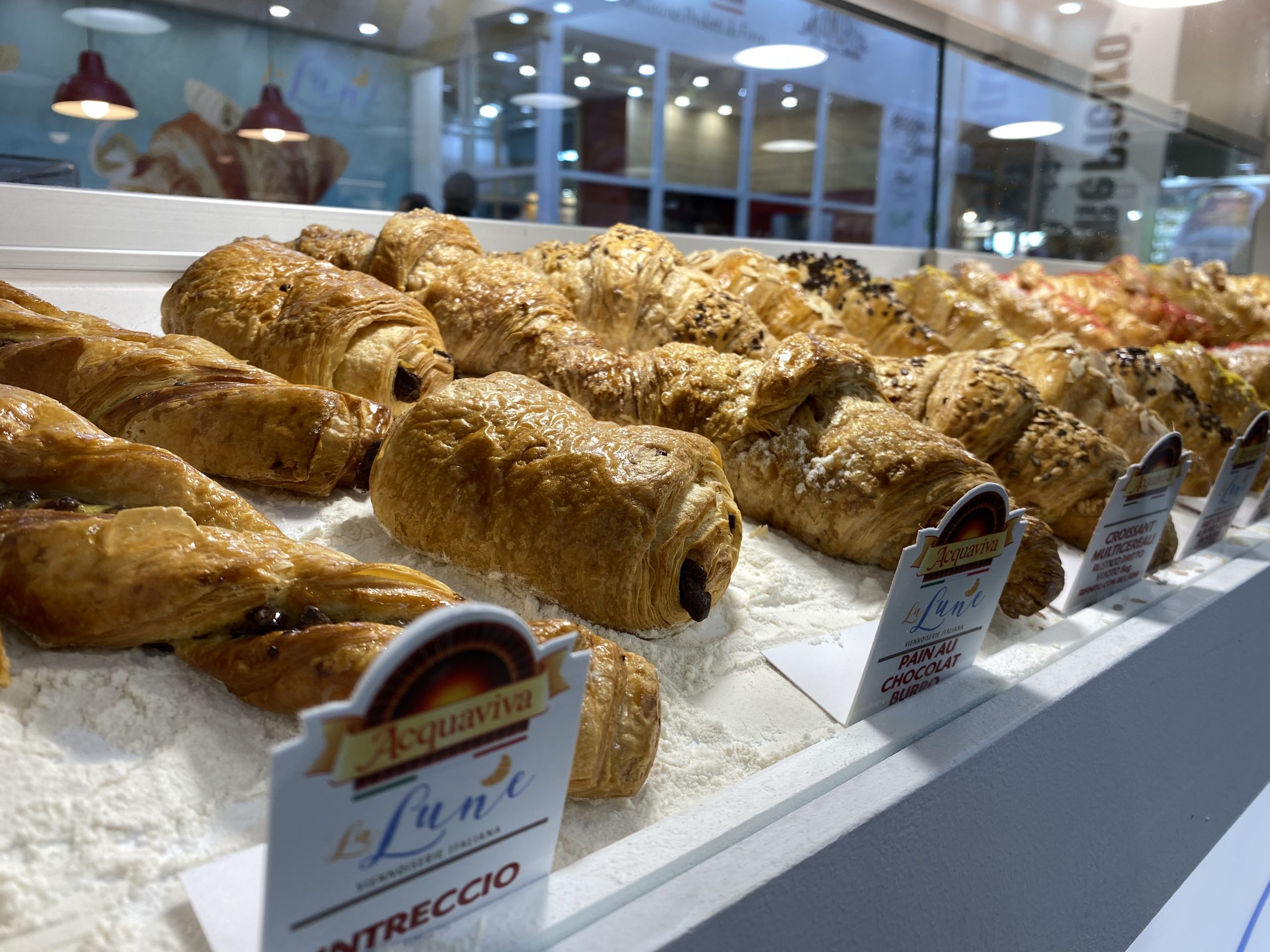 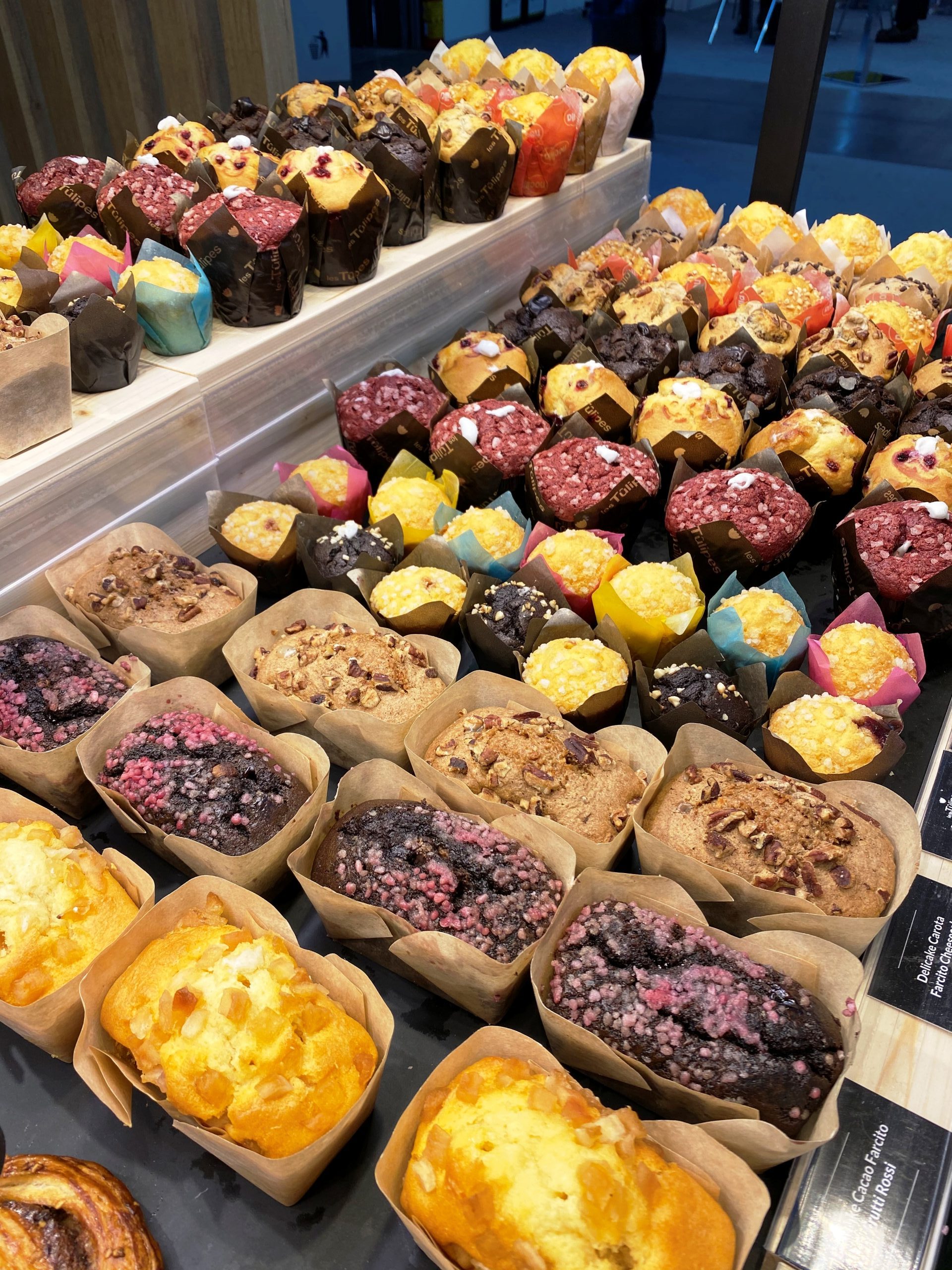 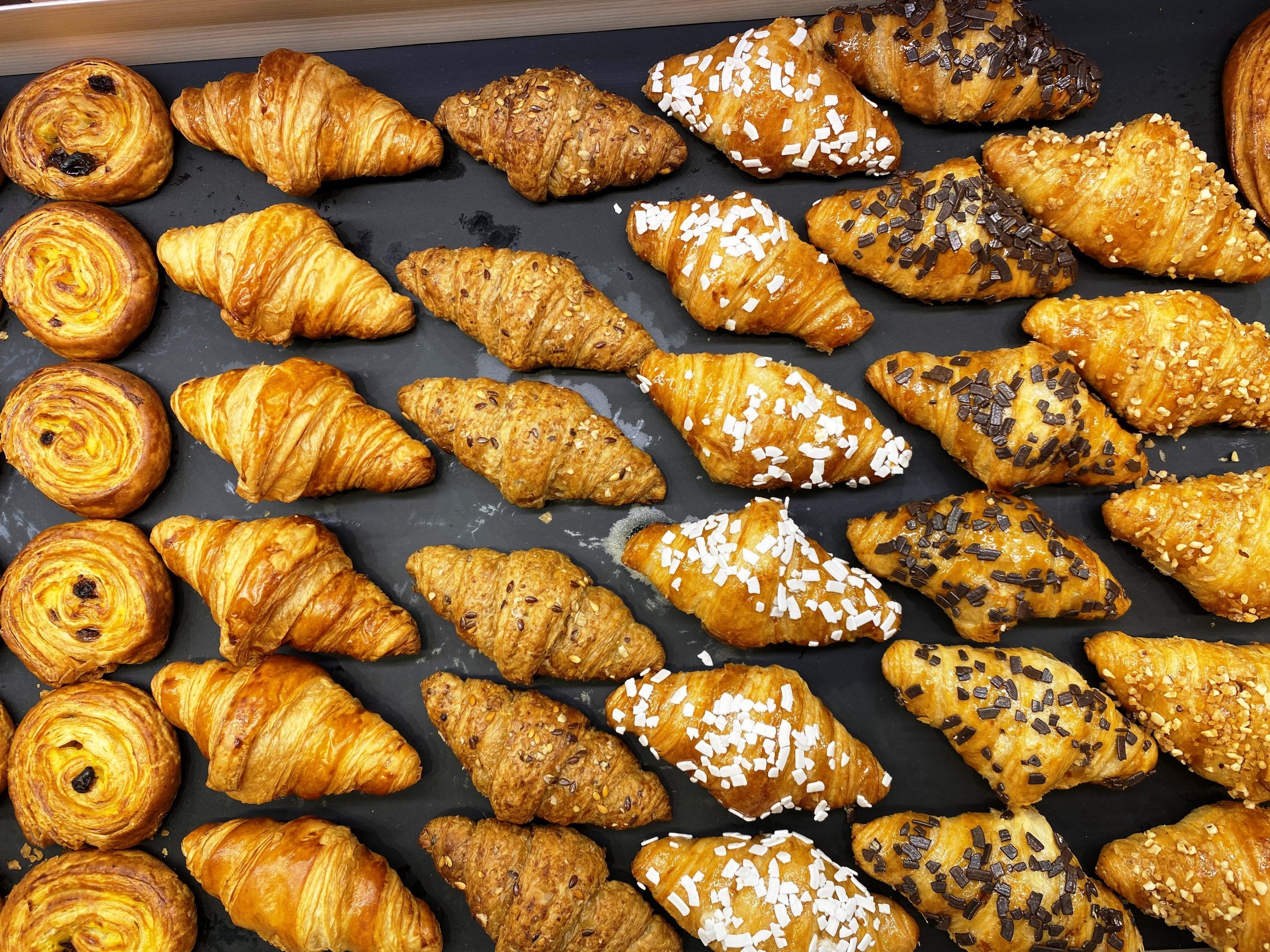 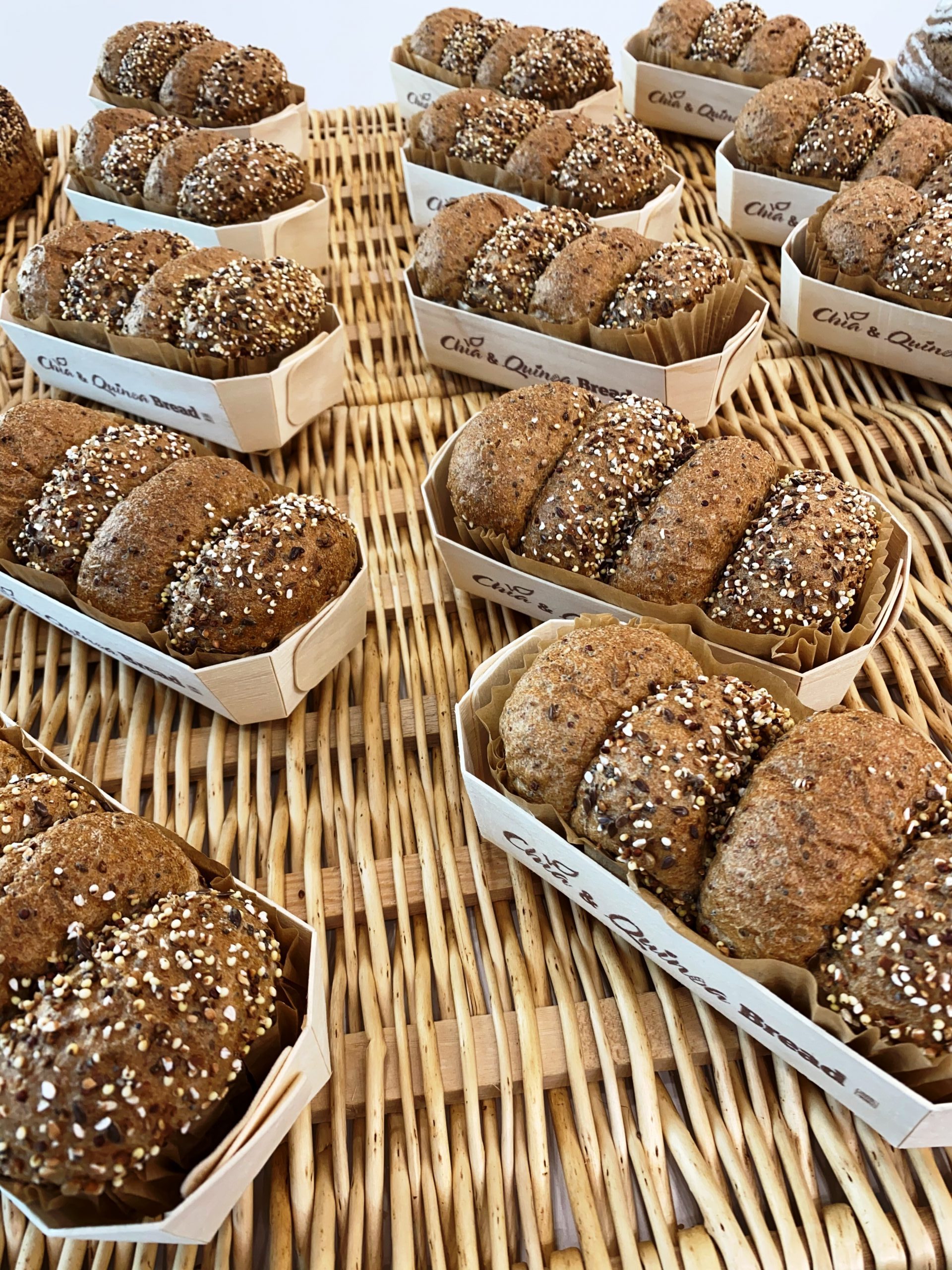 Christmas in its sweetest face

That Christmas is already in our day to day for several weeks is something that is seen just going out, turn on the television, read the newspaper or take a look at the internet.

The Christmas atmosphere is in stores, offices, houses … around the world. And there is a main element in this celebration: the sweet.

And it is that anywhere on the planet we have traditional sweets for this date. Nationally, in Spain, we have a wide variety of Christmas sweets. The nougat will never be missing at the table, the sweet par excellence. Its traditional recipe is based on honey, sugar, almonds and egg and the main denomination of origin is Jijona nougat and also Alicante nougat. Some studies date the nougat of Jijona in the fifteenth century in the town of Sexona, the current Jijona.

A traditional group of sweets which are essential are the polvorones, the mantecados and the marzipans. Polvorones are very typical in Andalusia, specifically in Estepa (Seville). In fact, there is the Regulatory Council for Protected Geographical Indication ‘Steppe Mantecados and Polvorones de Estepa, which ensures that the requirements for products of the same class or variety are met.

Another regular product at our Christmas meetings is the roscon de vino. Donut-shaped and covered with glass sugar, it contains nuts and a small amount of wine, hence its name. They are especially recognized in Malaga and Castilla la Mancha.

But if there is a Christmas product par excellence, that is the roscón de reyes. There are different versions to explain its origin, the most repeated comment that originated with a pagan tradition, The Saturnals, in which Saturn, god of agriculture and crops, was honored.

Another curiosity of the roscón de reyes, is the bean, whose appearance means the payment of the roscón of the following year. But it has not always been that way and that is, in the third century AD. C. it looked like a sign of fertility and prosperity.

It is usually taken on January 6 and can be filled with multiple varieties such as traditional cream or truffle  and with novelties such as mocha.

At a more local level, in the Valencian Community, one of the most characteristic Christmas products is sweet potato cake, a kind of sweet empanadas stuffed with sweet potatoes and usually sold in any bakery or pastry shop but many people maintain the tradition of do it at home. Coca Cristina, made with eggs, sugar, ground almonds and lemon zest, is also one of the elaborations preferred by Valencians

Internationally, panettone is known worldwide, very typical of Italy and Peru but, increasingly, is present in the homes of the Spanish. The Christmas trunk in France, the Christmas Pudding in Great Britain and the Gingerbread in Sweden are other of the most well-known products abroad and that are entering our Christmas culture to sweeten, more if possible, all our meetings. 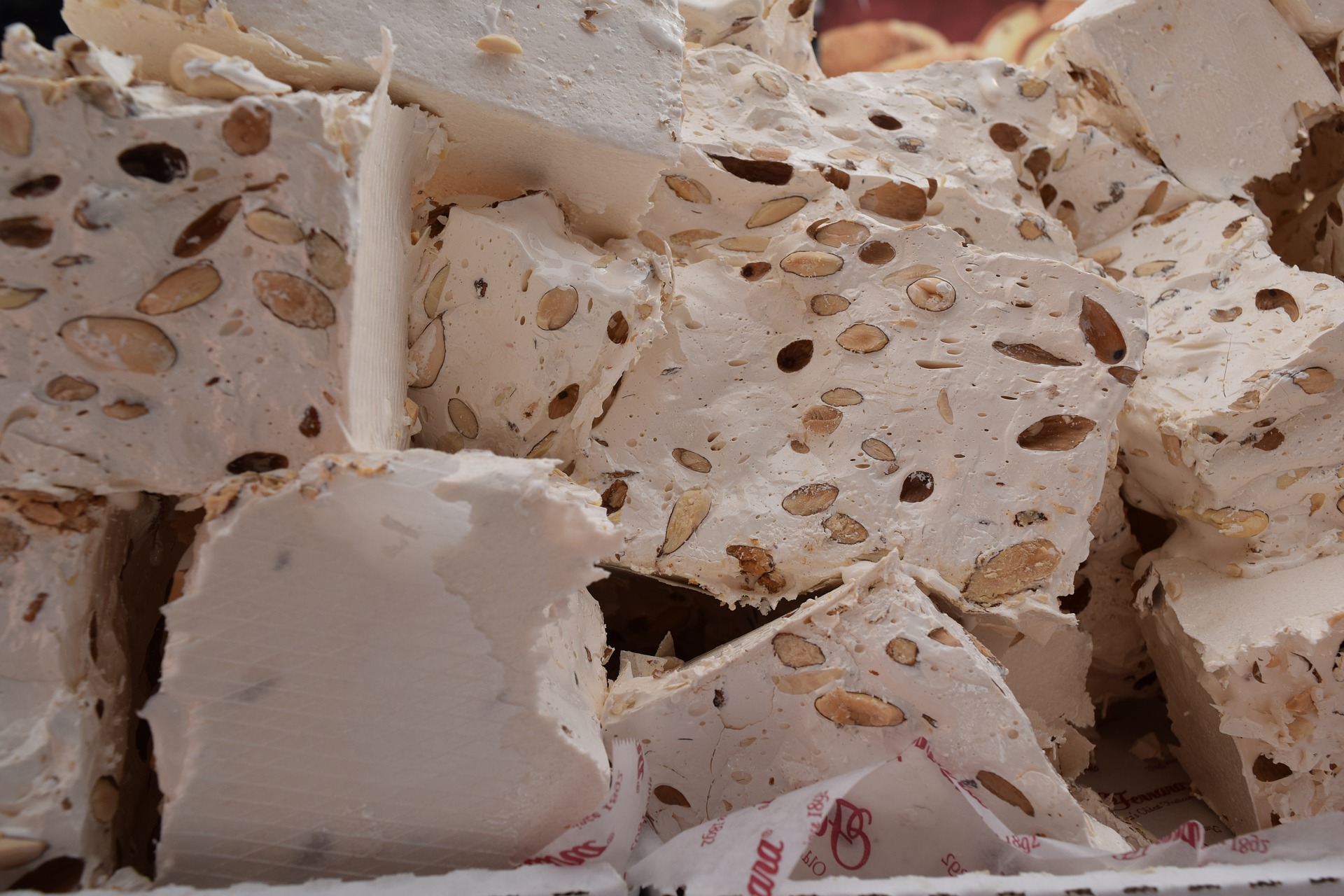 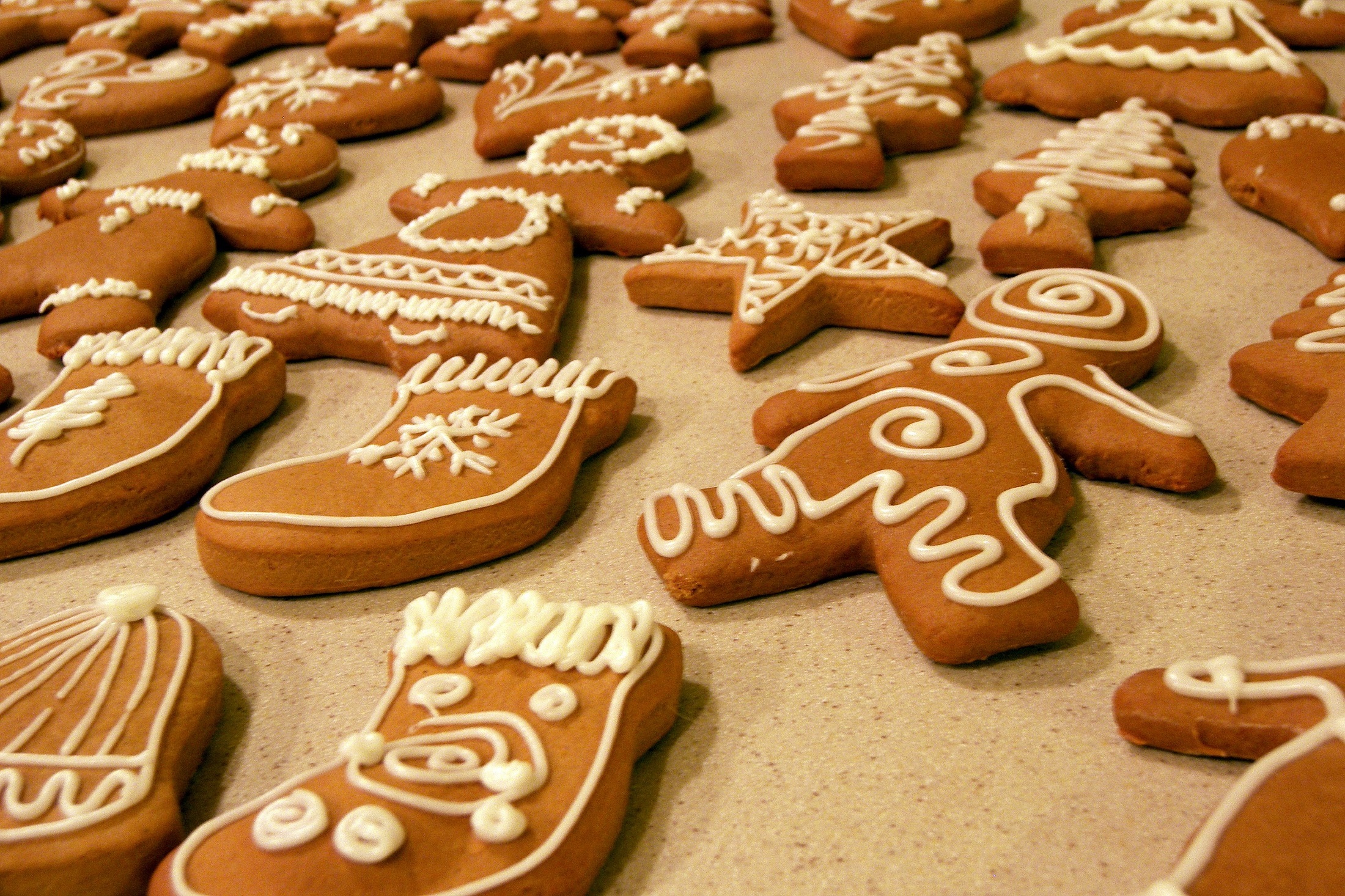 Indespan is characterized by being an innovative company, which adjusts to the needs of its customers regarding the development of new products.

In addition to offering these services, in Indespan we design courses for companies or professionals in order to solve any doubt or problem that may arise during the production process. In this way, the customer can feel supported and knowing that can count on our help at any time.

Our team of professors is formed by Graduates in Food Technology and expert international bakers from different European countries and Latin America, who have extensive experience in the sector and in our products.

We have an experimental bakery in which we can perform the necessary tests in the presence of the customer to teach the elaboration process and solve technical issues. We can also move to the customer’s facilities, where we can work with their machinery and production staff.

During this week, we have given training in different companies in several Latin American countries, training the employees who have needed it.